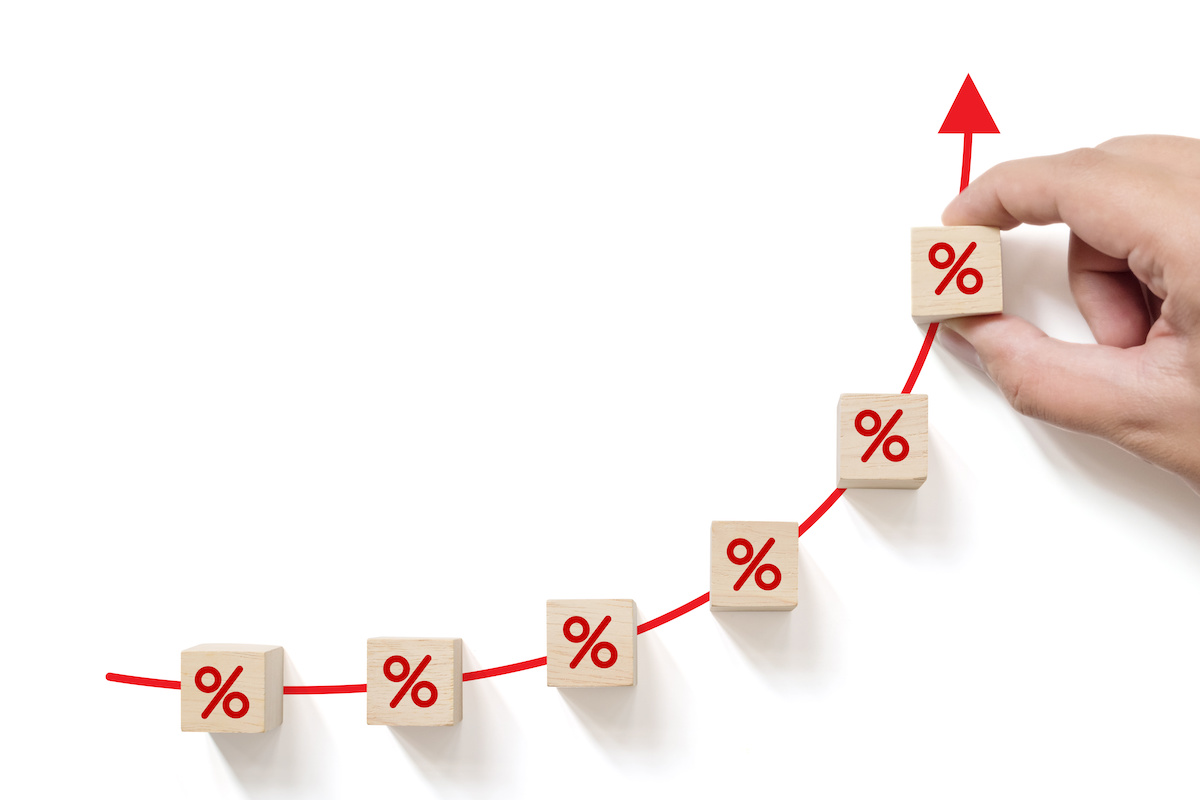 Have you noticed a significant increase in your automobile insurance premiums recently? If so, you’re not alone. Millions of Americans are asking why they’re spending more for their auto insurance. Here, at Rockwall Insurance, we keep our customers informed on changing developments in the industry and why those changes are happening.

Here’s an interesting statistic from today.com:

And, according to cnbc.com:

Auto insurance rates are rising at the fastest rate in almost 13 years.

There’s a strong consensus about the magnitude of these increases, but the question is why?

Why Are Auto Insurance Premiums Rising?

It appears we have a “perfect storm” of several different factors in the auto insurance industry. Gas prices have dropped more than 45% since 2012 and more drivers are on the road. With more drivers on the road, more accidents occur and that raises premiums across the board. Furthermore, the number of distracted drivers has increased and that also equates to more accidents.

A stat from the Insurance Research Council shows that the average cost of bodily injury claims rose by over 30% during the eight years following 2005. Thus, not only are there more accidents, each accident is getting much more expensive. Insurance companies have no choice but to raise their rates to cover increasing costs.

According to the folks at insure.com, there are four states where the average cost of automobile insurance has already jumped more than 10% recently:

We are seeing the number of auto insurance claims rise rapidly as well as the size (sometimes referred to as “claim severity”) of those claims.

In the state of Georgia, there’s a particularly large change for auto insurance companies and their prices. After traffic fatalities went up by 21% in 2015, Allstate raised their rates by an average of around 25%. Drivers in Georgia, on roads and highways, grew significantly in number above the national average in recent years.

These are just some of the eye-opening statistics showing why auto insurance is getting more expensive.

What can we do to help lower auto insurance rates in the future? After all, many of our customers are paying more attention to their overall monthly budget this year. One of the best driving habits is wearing a seat belt.

According to the United States Department of Transportation, seat belts saved almost 15,000 lives in 2017 in passenger vehicles alone. Rockwall Insurance would like to remind our customers that wearing seat belts saves lives and can mitigate price escalation in the future. More importantly, it can save your life and the lives of loved ones. It also bears repeating that we urge you not to look at your cell phone while driving. You can cause a very serious accident if you have your eyes off the road for even a second or two. It’s simply not worth responding to a text message or viewing social media while driving. Remember, at 60 miles per hour, you will travel 88 feet in just one second while your eyes are off the road. Spending just four seconds reading a text means traveling more than a football field with no awareness of what’s in front of you!